Paula Carballeira was born in Maniños (Fene. A Coruña), although, after she graduated in Philology at the University of Santiago de Compostela, she stayed to live in those lands. She has been a professional oral narrator, actress and writer since 1994. She has been lucky enough to be invited to the main national and international oral storytelling festivals (Portugal, Poland, France, Cape Verde, Colombia, Peru, Ecuador, Mexico, Costa Rica…). In addition to this, she runs regular activities in libraries and educational centres.

As an actress, she is a member of the Berrobambán company and has participated in several series and programmes on Galician Television. As a theatre director she has made children’s productions through her own company, as the Centro Dramático Galego, and through other companies. As an author, she has published more than thirty works, including narratives, poetry and theatre, many of these have been translated into various languages, including: Portuguese, English, Italian, Korean, Catalan, Basque …, some of them have won awards and most of them are crafted for children and youth. 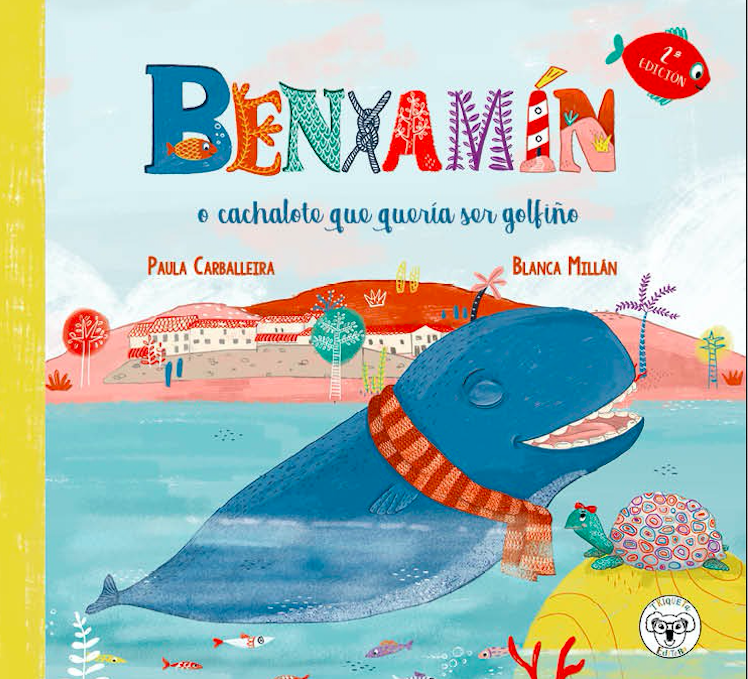 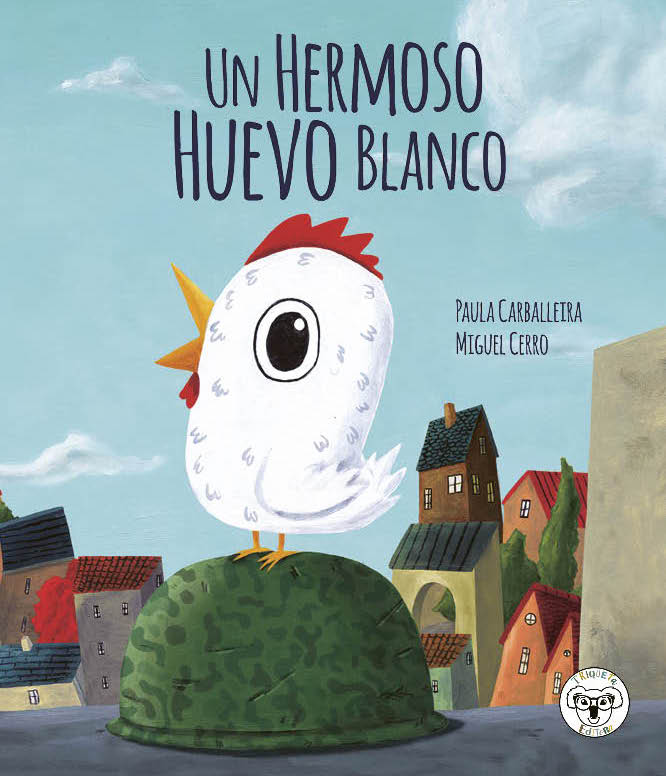